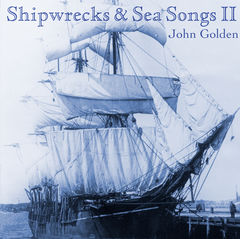 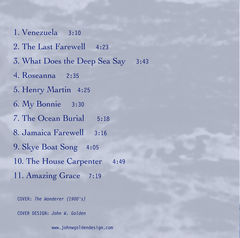 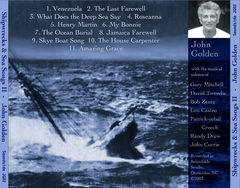 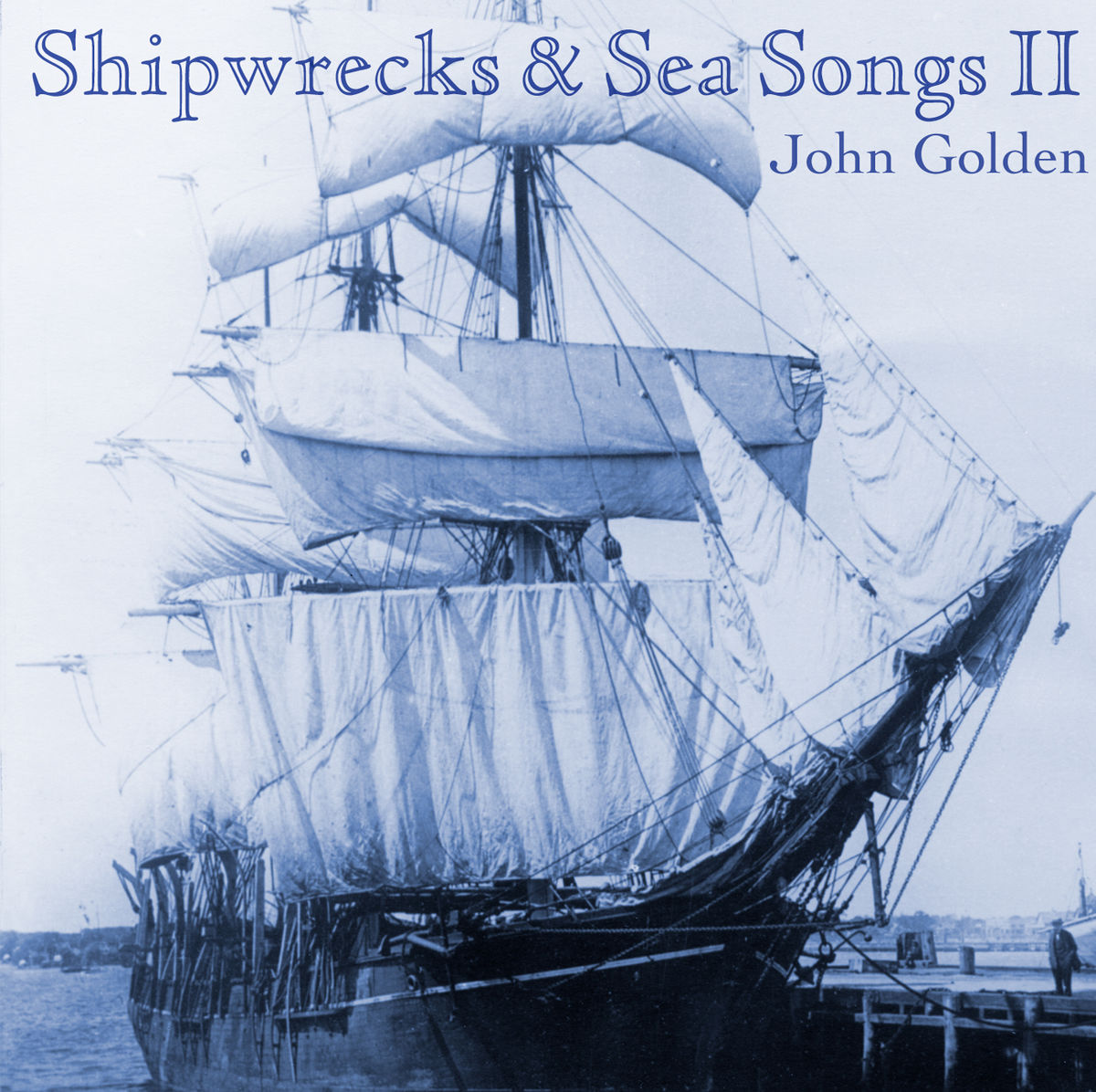 1. Venezuela (Traditional)—fond memories of an exotic land are one of the reasons for the sailor’s claim of “a girl in every port”.

2. The Last Farewell (Whittaker/Webster)—one of the finest portrayals of sea- going warfare and its effects on the sailors that crewed the fighting ships.

3. What Does The Deep Sea Say?(C. Monroe)—the mysterious depths of the sea hold the secrets to centuries of sailing mishaps...and lost loves.

4. Roseanna (Traditional)—this work song was sung across the waters as the fleets of small fishing boats netted menhaden along the southeast coast.

5. Henry Martin (Traditional)—by the luck of the draw, this highlander became a pirate, much to the sorrow of his English victims.

6. My Bonnie (Traditional)—did she leave on purpose and cross the wide ocean or was she forced to go by circumstances beyond her control? We surely miss her.

7. The Ocean Burial (Traditional)—comes from a poem of the same title by George Allen (1850). The poem was set to music as a popular song around the time of the Civil War. Cowboys in the 1880’s liked it so much that they sang a parody version of the song that substituted the endless wild prairie for the sea and the coyote’s howl for the seabird’s cry.

9. Skye Boat Song (Traditional)—traditionally a lullaby that is actually a tale of high adventure and danger from Scotland in the 1740’s, recounting Bonnie Prince Charlie’s escape from the English with the help of Flora MacDonald.

10. The House Carpenter (Traditional)—the devil comes in many forms in Celtic folk songs. Here he is a sea captain who persuades a married woman to go away to sea with him...with dire consequences.

11. Amazing Grace (John Newton)—is a celebration of the freedom that seaman
John Newton enjoyed when he turned from the slave trade to a life of service to humankind.

I am grateful to the following for their contributions to this music:

Bob Zentz:
Citern on 1 Concertina on 4 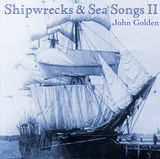 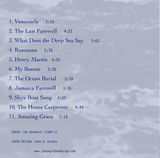 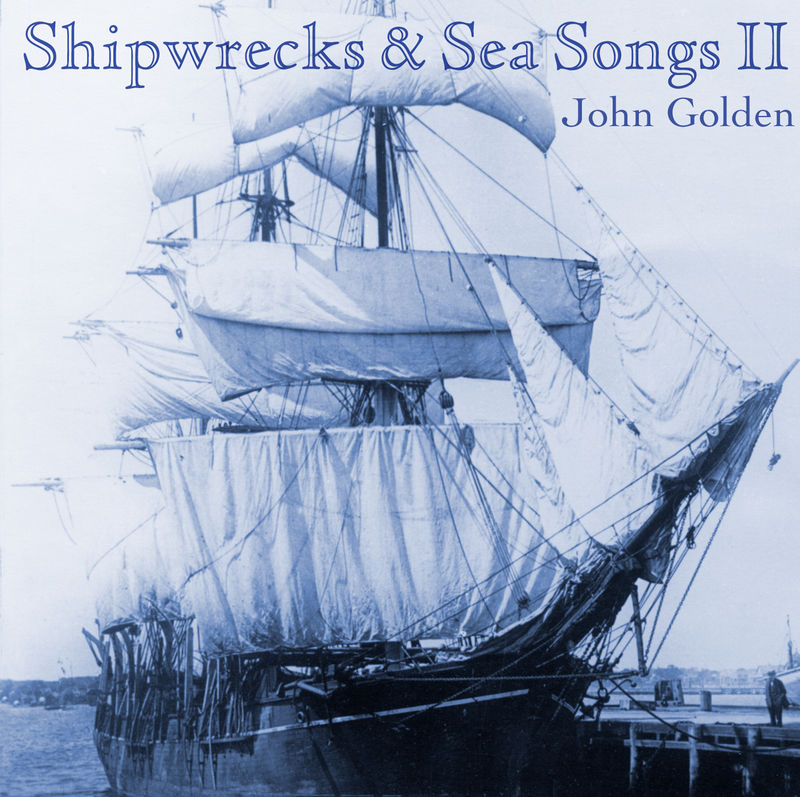 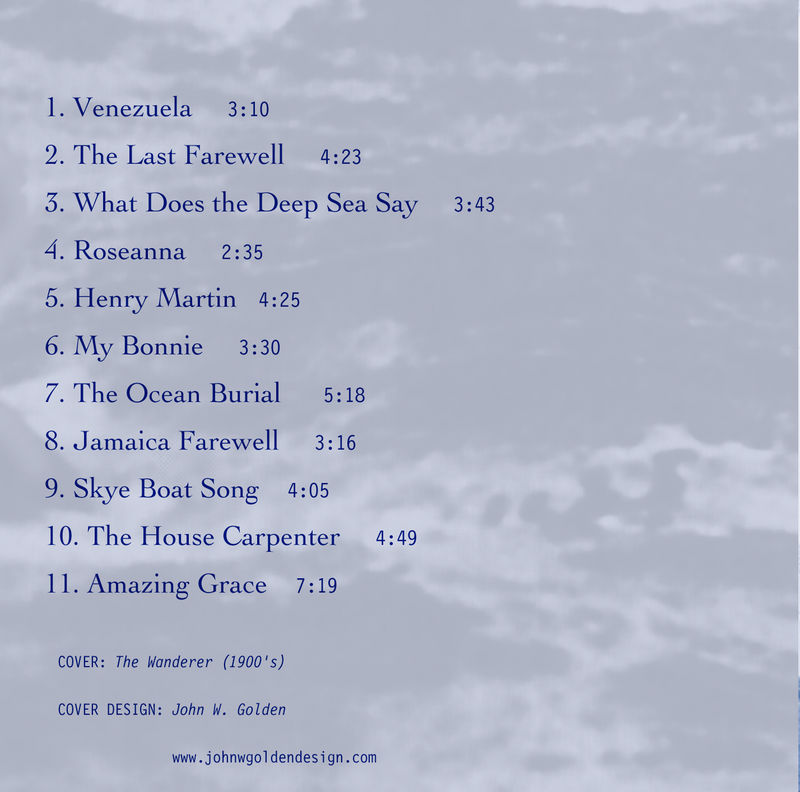 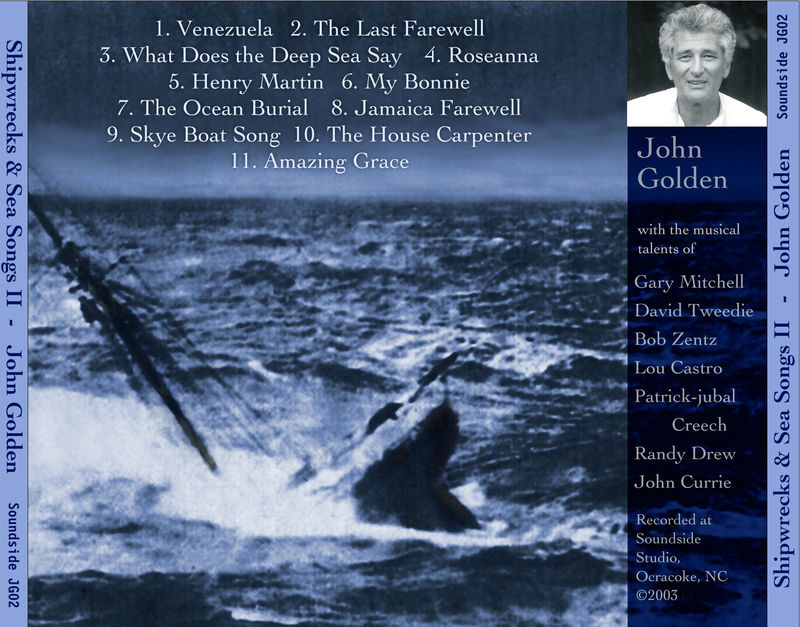 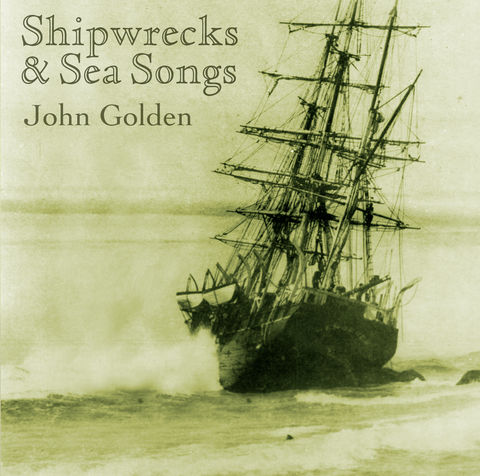 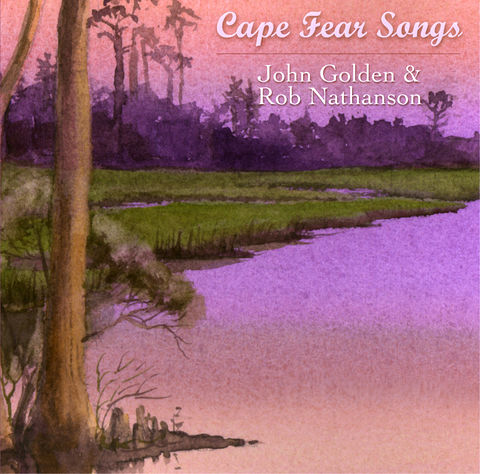